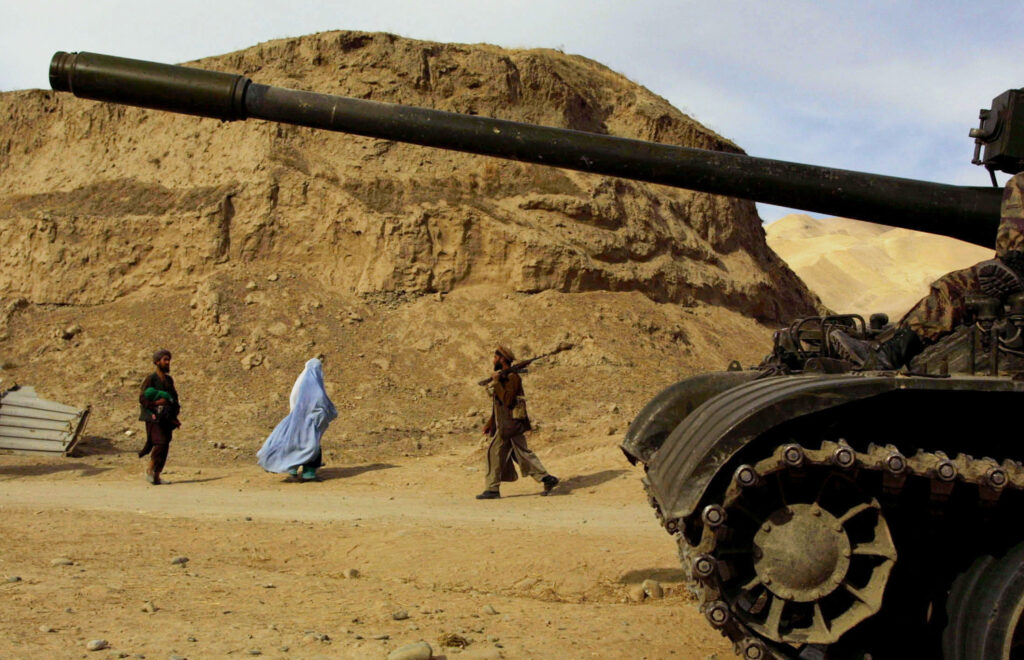 The 20th Anniversary of Our Post-9/11 Wars Is Time for Reflection, Not Political Posturing

The recent scenes from Afghanistan are heart-rending. It’s fair to ask whether the U.S. withdrawal could have been done differently, avoiding the death and chaos that have characterized the past few weeks.  But the questions can’t stop there.  As documented by the Costs of War project at Brown University, America’s post-9/11 wars have incurred costs and future obligations of over $8 trillion, with hundreds of thousands of deaths on all sides, including over 380,000 civilians.  Over 7,000 U.S. military personnel have died, and hundreds of thousands of veterans of the conflicts suffer from severe physical or psychological injuries, including traumatic brain injuries and post-traumatic stress syndrome (PTSD).

As Craig Whitlock has shown in excruciating detail in his new book, The Afghanistan Papers, a long line of U.S. military and political leaders – including three presidents — have misled the American public about the state of the war there, claiming progress where there was none and implying that somehow the war was “winnable.”  It fell to President Biden to acknowledge the truth that another five, or ten, or twenty years of U.S. military presence in Afghanistan would not have changed the situation on the ground, pledging that “I will not send another generation of Americans’ to war in Afghanistan with no reasonable expectation of achieving a different outcome.”

As tragic as the events of the past few weeks have been, the president was right about the war as a whole, and he did what no other president has done – brought a final end to the U.S. military presence in Afghanistan, much to his credit.

There have been loud calls for hearings on and investigations of the Biden administration’s handling of the withdrawal from Afghanistan.  Some of these demands have been driven by partisan politics – an effort to undermine the popularity and policy agenda of the Biden administration rather than a genuine attempt to get at the facts. What is needed most is not an investigation of the short-term crisis surrounding the U.S. withdrawal but the full record of the past 20 years of war, as called for by a coalition that included the Center for International Policy, Common Defense, Concerned Veterans for America, Defense Priorities, the Project on Government Oversight, the Quincy Institute for Responsible Statecraft, the Secure Families Initiative, and Win Without War. This kind of systematic look at the failed vision, strategy, and implementation of the Afghan war – and its tragic consequences — is precisely what longstanding advocates of the war do not want to see happen.

A recent essay by Joseph Cirincione quotes Dr. Assal Rad, who rightly notes in The American Prospect that “20 years of war is not the failure of any one individual or administration; it is an institutional failure. As such, it requires a deeper examination and fundamental change.” Cirincione goes on to underscore the fact that we must ignore the chorus of Afghan war advocates who claim that somehow the country could have been stabilized or the war actually won if only the U.S. had stayed longer, and that instead we need a “fundamental rebalancing of American security priorities.” Amen to that.

What should a new foreign policy look like?  The hallmark of any new approach must be to put diplomacy first – a promise made by Biden officials early on.  But rhetoric is one thing, and giving this promise meaning is another.  Among the things that need to happen are a swift return to the multilateral deal to curb Iran’s nuclear deal (formally known as the Joint Comprehensive Plan of Action, or JCPOA); bold steps to roll back the Pentagon’s three decades-long plan to build a new generation of nuclear weapons, which could cost up to $2 trillion while contributing to a dangerous and destructive nuclear arms race; a restructuring of the Pentagon budget grounded in a policy of restraint, including a reduction in the size of the armed forces and a scaling back of America’s global military footprint, including the closure of significant numbers of the nation’s almost 800 overseas military bases; a rollback of the use of perpetual, punitive sanctions as a policy tool; and an end to the drone wars, which have done more to spark anti-American sentiment than they have to stem the spread of terrorism.

Perhaps most importantly, this and future administrations should seek a policy of cooperation rather than military confrontation with China, focusing on areas of joint concern like curbing climate change and preventing future pandemics.  China’s current leadership has done much that should be criticized, from its crackdown on the democracy movement in Hong Kong to its harsh repression of its Uyghur population. But even as these issues are forcefully raised, a working relationship must be forged that can address the most urgent security risks facing the world today, which are not military in nature.

The end of the U.S. military presence in Afghanistan marks a potential turning point in U.S. foreign and military policies that realigns them with the world as it is, not as the Washington establishment wishes it to be. It is an opportunity we can’t afford to miss.

Why Ending the Forever Wars Is Harder Than It Should Beby Lauren Woods / June 25, 2021