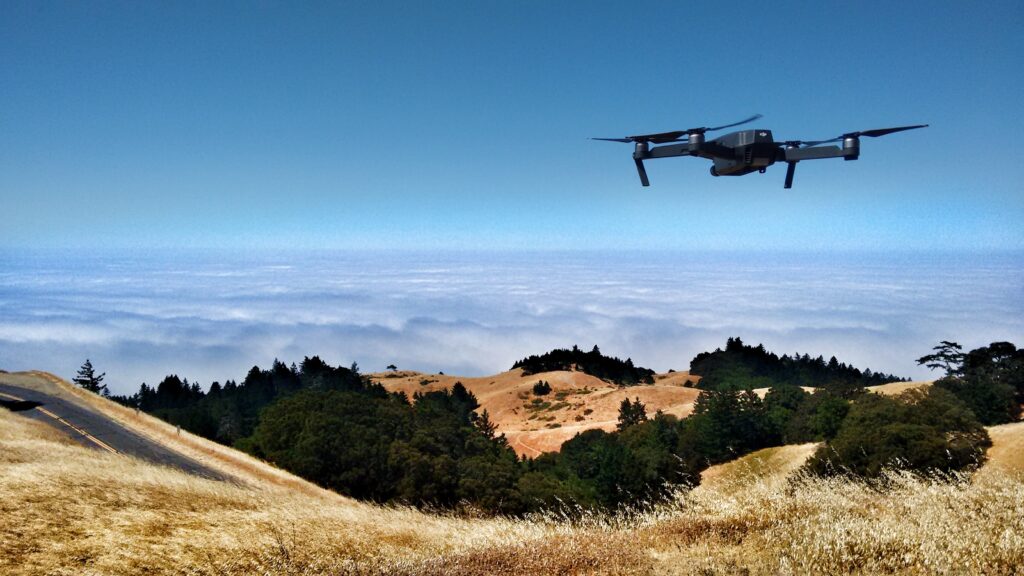 Why Ending the Forever Wars Is Harder Than It Should Be

Last week, the U.S. House of Representatives overwhelmingly passed legislation to repeal the 2002 law that allowed for the U.S. invasion of Iraq. Although this is a positive step for reasserting Congress’ role in declaring and ending wars, the measure now faces delays in the Senate. Rescinding the Authorization for Use of Military Force (AUMF) Against Iraq Resolution of 2002 would prevent further expansions and misuse of its authority to justify military actions, such as then-President Trump’s reliance on an overly-broad interpretation of the law to justify the 2020 assassination of Iranian General Qassem Soleimani. This repeal would, at first glance, also seem to help bring an end to the “forever wars.” But disentangling the United States from a multitude of low-grade conflicts around the world will be far more difficult in practice.

Congress passed the 2002 AUMF to authorize force against Saddam Hussein’s regime, while the 2001 AUMF, passed just after the 9/11 attacks, authorized force against the perpetrators, planners, and supporters of those attacks. The last time the United States formally declared war was during World War II. The wars in Vietnam, the Persian Gulf, and Iraq were all authorized by AUMFs. The benefit, of course, to formally declaring war, was that it marked a momentous and grave decision, an intention by the U.S. government to risk American lives and to take lives on behalf of the American people.

Somehow, since then, through a combination of smoke and mirrors, or rather AUMFs and small-scale operations, U.S. policy drifted over the years toward a less formal approach to war, so much so that now, nearly 20 years after 9/11, the targeted killings of thousands of individuals through drone strikes barely registers with the American public.

Changing technology—including drones and the specter of even newer forms of remote weapons—as well as the U.S. propensity to attack without a formal declaration, have led to the illusion of a middle ground between war and peace, blurring definitions, and avoiding the more troubling moral and ethical questions of using force. In such a context, the withdrawal of troops from a conflict zone may, in fact, not mean the end of U.S. participation in hostilities.

Take Afghanistan, where the withdrawal of U.S. troops and contractors has signaled to many the end of the nearly 20-year conflict since the U.S. invasion. But already, military planners are looking for other locations for U.S. forces and equipment in Central Asia and the Middle East, post-withdrawal, to station troops, drones, bombers, and artillery to support the Afghan government. The result is that U.S. participation in hostilities is likely to continue, but in different forms, and from afar.

In Iraq, U.S. troop withdrawals have faced other tests. President Obama withdrew U.S. troops in 2011 but sent them back in 2014 after ISIS took over large swaths of the country. Since then, much like in Afghanistan, U.S. troops have been training Iraqi forces to take over, although the timing for a true exit has fluctuated.

But despite the media focus on Iraq and Afghanistan, they are far from the only forever wars. The last publicly available AUMF report to Congress, which was in 2019, included six countries where the United States used military force—Afghanistan, Iraq, Syria, Yemen, Somalia, and Libya. This is down from seven countries listed in the 2018 report, which also included Niger.

The result of all this—legal latitude, technological advances, and a seemingly low-cost commitment, low-grade war—is continued U.S. participation in conflict. What, then, unless the numbers get high and visible enough, as in Afghanistan, is the incentive to ever really leave?

It’s a positive step for the United States that the U.S. is withdrawing from Afghanistan and discussing the same for Iraq. But the danger comes if the American public believes those actions constitute the end of the forever wars. Unless the U.S. addresses deeper issues, the incentives for seemingly endless engagement in low-grade hostilities in several countries around the world will continue, and the U.S. will remain mired.

The corollary of no formal declarations to enter into wars is, unsurprisingly, few formal exits. All of this amounts to a more cavalier approach to war and one that can sneak up and then enlarge over time. Besides that, in the constant, low-grade hostilities the United States engages in, like drone strikes in Pakistan, Somalia, Syria, and elsewhere, the majority of costs are borne by others, people of other countries, who speak other languages, whose suffering is mostly invisible to the Americans whose taxpayer dollars fund the operations in their countries. Ending forever wars will mean more than simply revising AUMFs. It will take a thorough rethinking of how and when the United States uses force and what role Congress and the American public should play in those decisions.