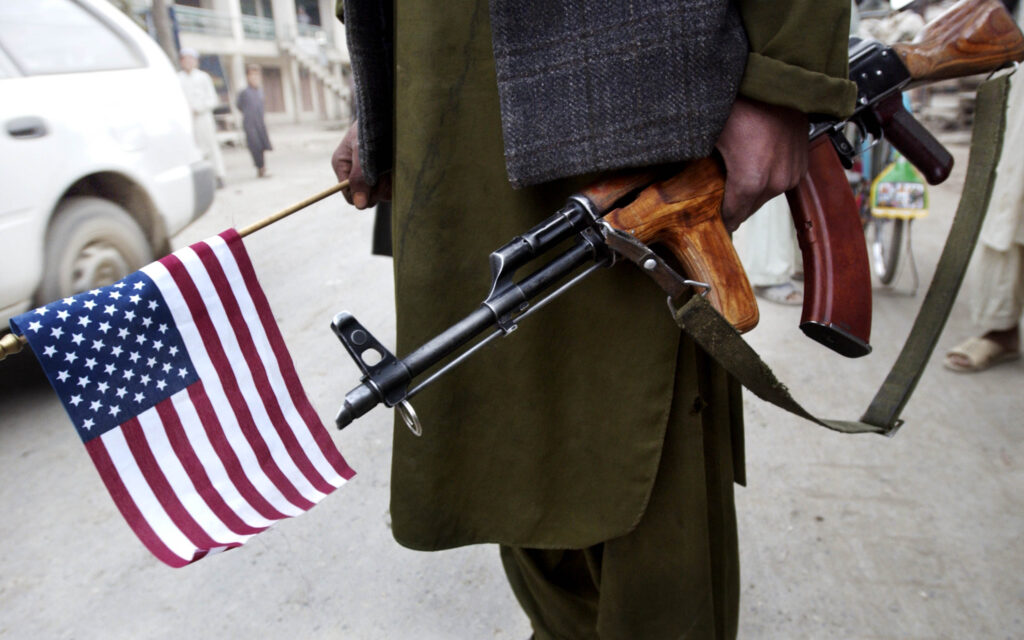 Taking Stock of U.S. Security Assistance Since the 9/11 Attacks

Foreign policy is difficult to quantify, but there are circumstances where numbers tell stories that can’t be told in any other way. For example, the Arms Sales Trends Report we produce annually at the Center for International Policy (CIP) shows the countries the U.S. government prioritizes for weapons sales. That can help distinguish between rhetoric—we prioritize both human rights and security—and measurable results—the U.S. government is flooding the world with weapons, including $110.9 billion in Foreign Military Sale offers in 2020.

This is why the Security Assistance Monitor (SAM) at CIP, which I direct, maintains three databases on security assistance, arms sales, and foreign military training. By doing so, we can assess global security trends and measure the U.S. government’s actions behind the rhetoric.

This year, we did something new. In addition to our annual arms sales trends report, SAM analyzed the last 20 years of security assistance, meaning American tax payer support for foreign militaries and police, since 2001. This analysis allowed SAM to assess, by the numbers, how U.S. security assistance policy has changed and evolved since 9/11, and what trends we can observe.

What we can tell about these trends in security assistance is that over time the U.S. government increasingly sought to strengthen security by building up the capacity of security forces around the world, including through the provision of arms, training, services, and funds. Though the Middle East and North Africa (MENA) region received the majority of assistance, followed by South and Central Asia, the scope of the effort was global — directed at over 200 countries, regional blocks, coalitions, and other recipients.

This expansion reflected a growing belief after 9/11 that the U.S. government should prioritize security assistance to fragile governments to avoid a repeat of the attacks. In the post-9/11 period, the U.S. government would shift its focus from Europe and Asia, and former Soviet states in particular, to concentrate on capacity building to prevent non-state armed actors from carrying out acts of terrorism. The assumption was that investing in the capacities of allied security forces to contain or defeat terrorist organizations would mitigate their threat. The trends followed that logic, as security assistance skyrocketed, most of all in the active conflict zones of Afghanistan and Iraq.

As we now know 20 years after the 9/11 attacks, despite the massive increases in security assistance, capacity building of security forces has done little to stem terrorism around the world. Although the United States has not suffered another attack on the scale of 9/11, terrorist organizations continue to flourish. And while al Qaeda and other organizations have suffered losses, many have simply adapted, in many cases moving into a diffuse network with affiliates around the world.

As the 9/11 attacks recede further into history, it’s important not to lose sight of the trends that have brought us to today. Anniversaries are opportunities to reflect on how we, as a country, have changed. When it comes to security assistance, America has devoted massive sums over the past 20 years in arms, training, and financial assistance to militaries and police around the world. Assessing these trends allows policymakers to understand this massive investment in time, resources, and in many cases lives — and to ask the obvious and necessary question of what it has achieved. As with assessing arms sales trends, looking at the evolution of security assistance can help us to distinguish between the rhetoric—that U.S. security assistance achieves stability around the world, and the result: The countries that have received the greatest security assistance from the United States continue to struggle to address grievances among populations and to provide deeper human security that can only be resolved through political, social, and economic solutions.

Great Power Competition Playing Out through U.S. Security Assistance to the Balkans by Diellë Duga / May 28, 2021