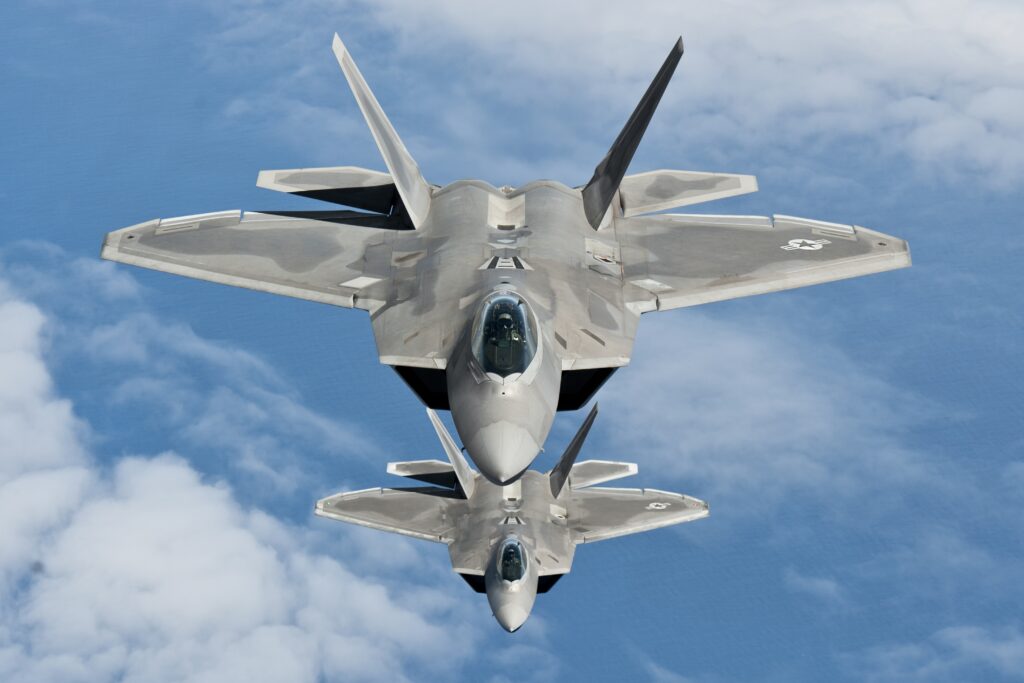 Arms sales offers, or notifications of expected arms sales, from the United States to other countries rose to $110.9 billion in 2020—up from a relatively steady $61 to $63 billion per year through the Obama administration and Trump’s first three years. Despite a new administration in 2021 and a commitment by President Biden to review arms sales, this unprecedented surge in arms sales notifications should remain an urgent concern. These are a few results from a newly released report by the Security Assistance Monitor (SAM) at the Center for International Policy (CIP), the latest in an annual report on arms sales trends.

Significantly, these increases come at the same time that major U.S. competitors are leveling out or decreasing arms sales. As the Stockholm International Peace Research Institute (SIPRI) recently reported, the period between 2016 and 2020 saw increases in arms transfers by the United States, France, and Germany even while Russia and China were decreasing their arms transfers.

The Trump administration turned the traditional idea of arms sales on its head by prioritizing so-called economic interests—jobs for Americans producing weapons—which were in reality industry interests, as the manufacturing of weapons exports actually creates very few American jobs. This industry-focused approach also helped fuel the spike in numbers. The UAE received the largest arms offers of any country, at $24.1 billion in 2020, despite its dismal human rights record, participation in the Saudi-led military actions in Yemen, and funding of fighters and launching of drone strikes in Libya. If U.S. policymakers truly believe the goal is to sell as many weapons as possible rather than carefully calibrate sales against strategic interests, it is unsurprising that we should see a spike in sales offers.

But instead of strategically considering how weaponizing other countries in the world might impact foreign policy and put civilians at risk, the Trump administration treated weapons like a jobs program. In fact, it did so explicitly. Trump said U.S. arms sales to Saudi Arabia created “over a million American jobs”—a claim that turned out to be a gross exaggeration. The real number was 10 to 20 times less. At the same time, according to experts tracking the numbers, there have been more than 22,000 Saudi-led coalition air strikes in Yemen since 2015, resulting in more than 18,500 civilian casualties. Even if the U.S. jobs claims were true, to weigh jobs against a campaign that has left tens of thousands of Yemenis dead goes beyond cynical.

There is one silver lining. Congress may act to modify or prevent a sale up to the point of transfer. But it can be difficult for Congress to act because it must pass legislation prohibiting or modifying a proposed sale, and then must be able to override a potential presidential veto. Last year, President Trump vetoed bipartisan measures to block the sales of weapons to Saudi Arabia and the UAE. In fact, Congress has “never successfully blocked a proposed arms sale by use of a joint resolution of disapproval.” For this reason, CIP’s report recommends requiring affirmative Congressional approval for risky arms sales, among other recommendations. Giving Congress the power of affirmative approval—another chance to act before a system is delivered—could make for a far better decision-making process on arms sales.

Unfortunately, we don’t know what we don’t know, and when it comes to weapons, that’s dangerous. Available data on direct commercial sales, which has historically included the lion’s share of firearms exports, dropped sharply in 2020, making it impossible for CIP to include that data in this year’s report. This is especially concerning, given that direct commercial sales figures in 2019 were at least $471 million—and the fact that firearms are relatively small, easy to transport, and at great risk of ending up in the wrong hands and used to commit abuses.

If there’s one thing we can learn from the Trump administration’s final-year arms sales extravaganza, it’s that we can’t expect administrations to abide by norms that aren’t set into law. We need stronger regulatory frameworks, particularly on transparency. This is critical to ensuring the international community can continue to monitor foreign arms sales, that arms sales aren’t at odds with diplomatic priorities, and that the United States gets closer to a more responsible arms sales policy. That would be one that prioritizes human rights, international humanitarian law, and the long-term consequences of America’s choices today when deciding which nations to supply with U.S. weapons.