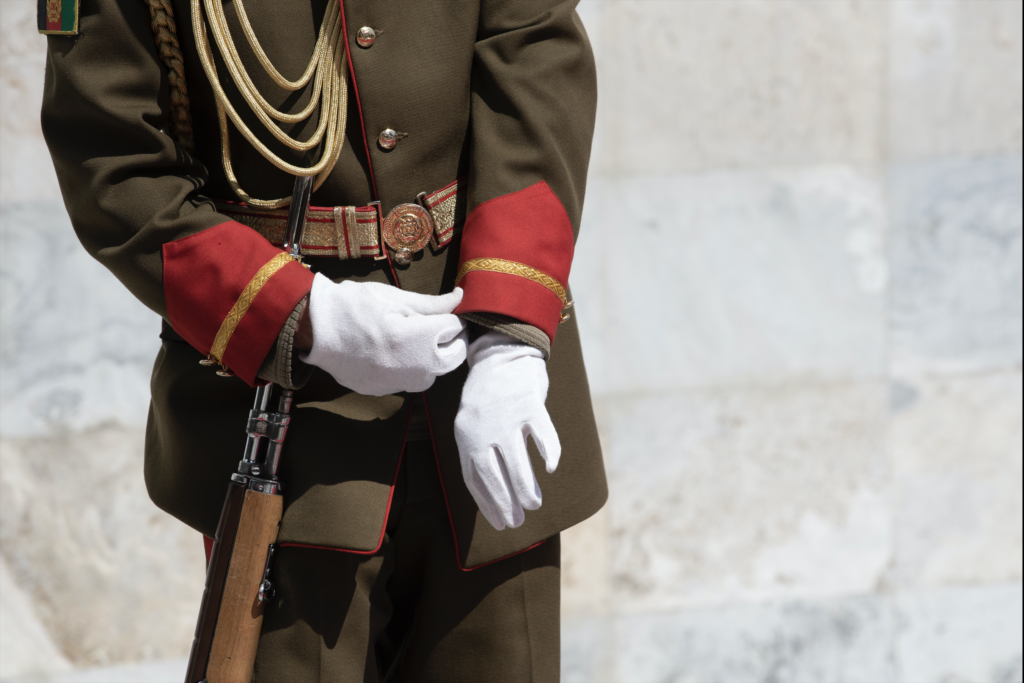 Afghanistan’s Own Security Forces Will Soon Take Over, Ready or Not

Fierce debate over the date of a U.S. withdrawal from Afghanistan has been a constant feature in U.S. political and public discourse for nearly as long as the conflict itself. For many then, President Biden’s announcement that the U.S. will withdraw troops by September 11 seems to settle matters. But there is a much more important question to be asking: What will be the nature of the security relationship between Washington and Kabul the day after America declares an end to one of its longest wars? The answer will shape Afghanistan, define local and regional dynamics, and determine the country’s prospects for peace.

Unfortunately, post-conflict planning in Afghanistan has long been in short supply, and time is running out for the U.S. to avoid repeating old mistakes. The Biden administration, international partners participating in the NATO-led Resolute Support mission, and the government in Kabul must have frank and more public deliberations on what Afghanistan’s security sector will look like in the coming years, the role external actors will play in supporting it, and what a negotiated peace with the Taliban will mean for Afghanistan’s security enterprise. These conversations will be thorny and, in some cases, deeply uncomfortable, but they are essential, and in many ways will have a more enduring impact than the drawdown of U.S. troops.

For better or worse, Afghanistan’s security forces will play a decisive role in shaping the future political and security context of the country. In the short term, the Afghan National Defense and Security Forces (ANDSF) are one of the central government’s few sources of leverage in intra-Afghan talks, not to mention in ongoing deliberations between the U.S. and the Afghan Taliban. Indeed, a fully trained, equipped, and effective ANDSF has long been seen as critical to allowing an end to the U.S. presence in Afghanistan, supplanting the U.S. role in defending the country against non-state armed groups. It is impossible to think that any settlement between the central government and the Taliban will endure without capable security forces on Kabul’s side.

Over the long term, the nature and capabilities of Afghanistan’s security forces will set the stage for the country’s long-term prospects, defining and, in some cases, confining the power holders who will shape the country’s landscape and the means by which they will aim to do so. As an institution, the Afghan security forces will play a critically important role in any potential disarmament and demobilization initiative that will be essential to bringing about peace in the country. Despite an unfortunate lack of sustained international focus on their long-term capabilities, the performance of the ANDSF, from the highest levels down to the foot soldier, is inextricable from Afghanistan’s political future.

The tragedy is that despite their centrality in shaping Afghanistan’s trajectory, the ANDSF remain overwhelmingly dependent on international support to function. Afghanistan’s military and police forces rely on foreign assistance for air support, logistics, sustainment, medical services, and basic defense institution management—all essential functions for a military modeled on a decidedly Western-style combined arms force. The budget of the ANDSF alone is larger than the entire revenue of the Afghan state, and will continue to rely on international donors for funding. Unfortunately, this crippling dependency was baked into the ANDSF’s American-directed development and reflects a lack of strategic planning and familiarity with Afghanistan that rings painfully familiar today.

Indeed, when the U.S. invaded Afghanistan in 2001, the sector assistance enterprise that would eventually amount to more than $83 billion was virtually absent from American planning. The result was a defense institution building enterprise that was constantly being outpaced by facts on the ground and frequently subjugated to wartime and political priorities. In short, the perennial focus on winning the war and bringing troops home left the development of the ANDSF playing second fiddle. The effects of this strategic miscalculation are now playing out in full.

To be sure, bringing U.S. service members home is an important objective. But doing so doesn’t end the war in Afghanistan, just the involvement of U.S. troops in it.  Despite a precipitous drawdown of U.S. forces over the last year, 2020 saw over 8,000 civilians killed across the country, at the hands of both the Taliban, international and government aligned forces, and other armed groups.

Defining an enduring security relationship between the U.S. and Afghanistan will be no easy task. Many variables remain unknown, most particularly the outcomes of intra-Afghan peace talks. But even in an uncertain context, contingency planning now is essential. Regardless of any particular political outcome, the ANDSF will need help not just in maintaining its core functions, but in evolving into fully independent forces able to meet the security needs of Afghans.

Diplomatic creativity will be required to meet these needs, especially as the U.S. seeks to meet its obligations under its deal with the Taliban. Buy-in and assistance from regional powers, NATO, and other stakeholders will be essential, as will the establishment of a robust embassy-based presence for the United States.

Failure for American and NATO planners to prioritize aligning the strategic vision of the ANDSF with local contexts, resources, and doctrines has left Afghanistan in a dangerously precarious situation. Certainly, Afghanistan offers important lessons for the broader American security assistance enterprise in this regard, but with a September deadline now in place, there is an urgent need for the international community to plan how the ANDSF as it stands will be sustained and developed beyond the drawdown of international forces. Failure to do so now risks repeating the same strategic missteps that have kept American forces in Afghanistan for nearly two decades. The war in Afghanistan was America’s making. Exiting responsibly, with consideration for the massive security architecture it leaves for Afghans to shoulder, should be America’s obligation.

Great Power Competition Playing Out through U.S. Security Assistance to the Balkans by Diellë Duga / May 28, 2021