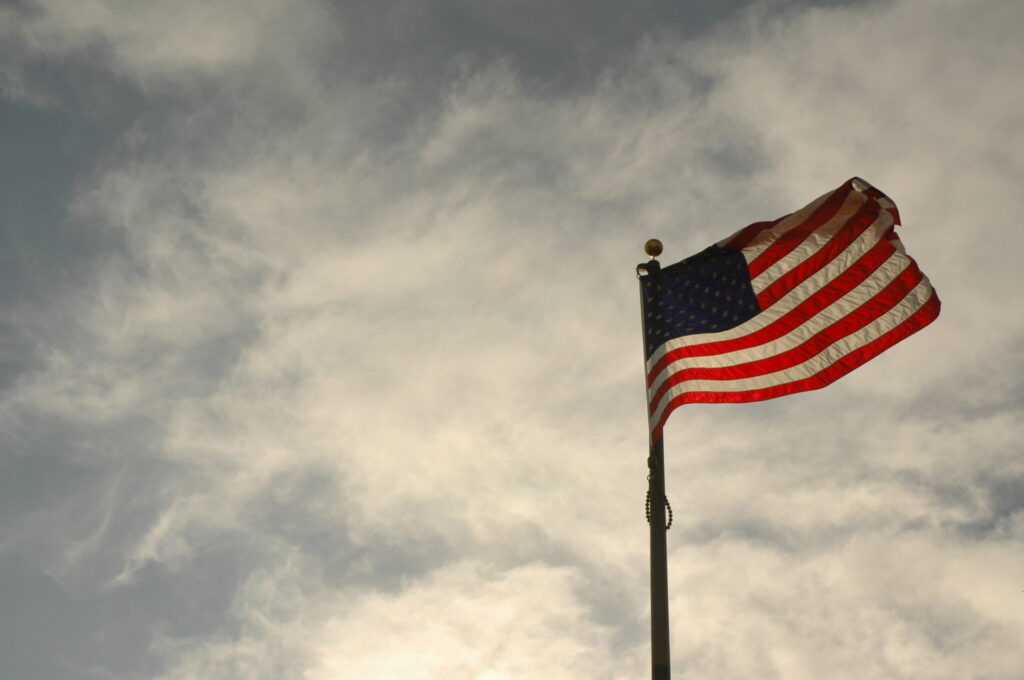 Following a disastrous four years of Trump’s “America First” policy, President-elect Biden’s pledge to restore American power and prestige in the world offers a sense of comfort and relief to many.  Trump used his office to threaten nuclear annihilation, snub allies, fawn over dictators, bungle military withdrawals, decimate the diplomatic corps, and enrich his own family.  His repeated entreaties to foreign powers for help in winning elections defy not only the law, but all political logic.  His “blame China” approach to COVID-19 has displaced any coherent response to a pandemic that has left nearly a quarter of a million Americans dead and the economy in tatters.

One thing Trump’s foreign policy has managed to produce is a remarkable consensus about the need to restore U.S. global leadership.  Despite growing calls for restraint, the political establishment from center-right Republicans to President-elect Joe Biden falls squarely on the side of restoration and renewal.  Foreign policy elites routinely decry the loss of U.S. influence and credibility, the abdication of U.S. responsibility, the erosion of U.S. hegemony, and the squandering of American power.  The main fault line among them is not whether the United States should seek to regain its dominance, but how.

Predictably, liberals focus on using the “levers” of aid, trade, diplomacy, and multilateral institutions as the means of asserting global leadership, while conservatives give greater weight to military alliances and power projection.  These differences are consequential in terms of their human and budgetary impact, not to mention their ethical and moral implications.  However, both sides proceed from a shared belief that the United States has the right, the responsibility, and the power to serve as the world’s stage manager.  They take it as an article of faith that persuading, and when necessary coercing, other countries to go along with the U.S. government’s foreign policy agenda will protect national security.

The first problem is how “national security” is defined, and by whom.  The overwhelmingly white and male U.S. foreign policy establishment understands national security to mean protecting American citizens against a military attack emanating from outside U.S. borders, as well as maintaining U.S. military and corporate access to bases, trade routes, markets, energy supplies, and other critical resources.  They assume that doing so requires military primacy, which entails possessing not only “military strengths beyond challenge” but the willingness to assert global military dominance.

But this version of national security does not address the health, safety, rights and well-being of most people living in the United States. Climate change, pandemic disease, police brutality and killings, domestic terrorism, sexual and gender-based violence, family separation, maternal mortality, income inequality, the opioid and suicide epidemic, lack of access to health care, workplace dangers, the crumbling physical infrastructure – many of which arise from institutional racism and sexism – are far more salient challenges to the security of the majority: women and those who are Black, Indigenous and people of color.  As Ambassador Bonnie Jenkins explains, “the way that the U.S. defines threats does not adequately capture the challenges many people of color feel in America.”

Worse, U.S. military primacy has actually made Americans less safe.  The endless costs of endless wars and an ever-growing Pentagon budget have sapped the U.S. economy, locking military priorities and domestic needs in a zero-sum resource battle.  Taxpayers have spent over $6 trillion on the post-9/11 wars, yet Iraq and Afghanistan remain mired in conflict and the incidence, fatality and injury from terrorist attacks has only grown. The production, testing, previous and threatened use of nuclear weapons has wrought massive human suffering at home and abroad.  Current laws and procedures grant a single individual — the U.S. president — unchecked authority to determine the fate of the planet.  The entire mindset that allows policymakers to think in these terms is steeped in epistemic and institutional racism that devalues and endangers the lives of  Black and brown people.

But it’s not just military primacy that demands a rethink.  The entire concept of U.S. global leadership — understood to mean articulating a vision, setting an agenda, guiding and directing action, and policing misconduct for the world — is bound up in a system of patriarchy, white supremacy and economic exploitation.  It is based on the belief that “we,” the U.S. government, are fundamentally good, that we act in the world’s best interests, that others need and want us to manage their affairs, and that we have a duty to do so because they are unable to do it themselves. Democrats and Republicans alike fan the flames of fear that if the United States fails to exercise this role, malign actors will fill the vacuum or the world will descend into irretrievable chaos.

These problematic concepts are reflected in President-elect Biden’s view of the world.  Writing in Foreign Affairs last spring, Biden promised to “place the United States back at the head of the table.”  He continued:

For 70 years, the United States, under Democratic and Republican presidents, played a leading role in writing the rules, forging the agreements, and animating the institutions that guide relations among nations and advance collective security and prosperity – until Trump.  If we continue his abdication of that responsibility, then one of two things will happen: either someone else will take the United States’ place, but not in a way that advances our interests and values, or no one will, and chaos will ensue.”

Similarly, Biden’s top foreign policy advisor and potential candidate for Secretary of State or National Security Advisor, Antony Blinken, told The New York Times: “Whether we like it or not, the world simply does not organize itself.”

Not just U.S. diplomacy, but the entire foreign aid industry is fully steeped in a White Savior industrial complex based on the assumption that what keeps people poor, sick, uneducated, and powerless is the lack of resources, skills and training.  The “teach a man to fish” doctrine is alive and well in the development industry, re-christened as “capacity-building”: if “they” only knew what “we” know about modern agriculture, education, health and hygiene, and the like, and had access to financial resources, they could pull themselves out of poverty.  But the racial connotations of this approach are obvious, and appalling.

What this approach to development ignores is the role of systematic racism, sexism, corruption, oppression, and exclusion: economic and political systems that are rigged against the people at the bottom.  U.S. global leadership has failed at taking on these problems, and in many ways has exacerbated them: at home and abroad.  Simply seeking to “empower” those at the bottom will not be effective if it leaves those who grant empowerment in a position to take away that power at any moment.  Far-reaching structural changes are required.

This is not to suggest that the United States has no role to play in the world, or that it has failed to make positive contributions.  From the design and formation of the United Nations to the Marshall Plan to the U.S. President’s Emergency Plan for AIDS Relief (PEPFAR), Republican and Democratic administrations alike have demonstrated remarkable foresight and good will.  There is nothing wrong with engaging in a constructive and cooperative manner with multilateral institutions, or with supporting broad-based and inclusive economic growth in low- and middle-income countries.  The United States should work in solidarity with those seeking to advance human rights and human security.  But it will require a redefinition of the concept of “leadership” to mean solidarity and allyship, using our power to make space at the table for those who have been ignored, excluded and exploited.

As a new administration takes office, progressives should demand a more ethical and equitable approach to global leadership.  Rather than renewing or restoring U.S. hegemony, it would mean exercising humility and restraint.  Rather than relying on the use of coercion, intimidation and force, it would mean playing by the same rules and standards we apply to others.  The new brand of leadership would include responsible global citizenship, by contributing funds commensurate to our economic and military size and by reducing our negative impacts on the global commons.  It would include setting an example of democracy, rights and justice at home that others may choose to follow and improve upon, and halting our economic, military, and intelligence support for human rights violations abroad.  We would actively seek to participate in and strengthen multilateral treaties and agreements, not water them down or ignore them.  We would lift up not only our own workers and their wages, but conditions for laborers worldwide.  The new brand of leadership would mean demonstrating the American values of generosity and cooperation by responding to human needs as they are locally determined and expressed.  And it would mean placing a high priority on peacebuilding, diplomacy and development that recognize the value and dignity of all people and seek to learn from others’ knowledge and experience.

Now that kind of U.S. global leadership would be truly indispensable.

Hopes for a Feminist U.S. Administration: At Home and Abroadby Sydney Boer / November 17, 2020