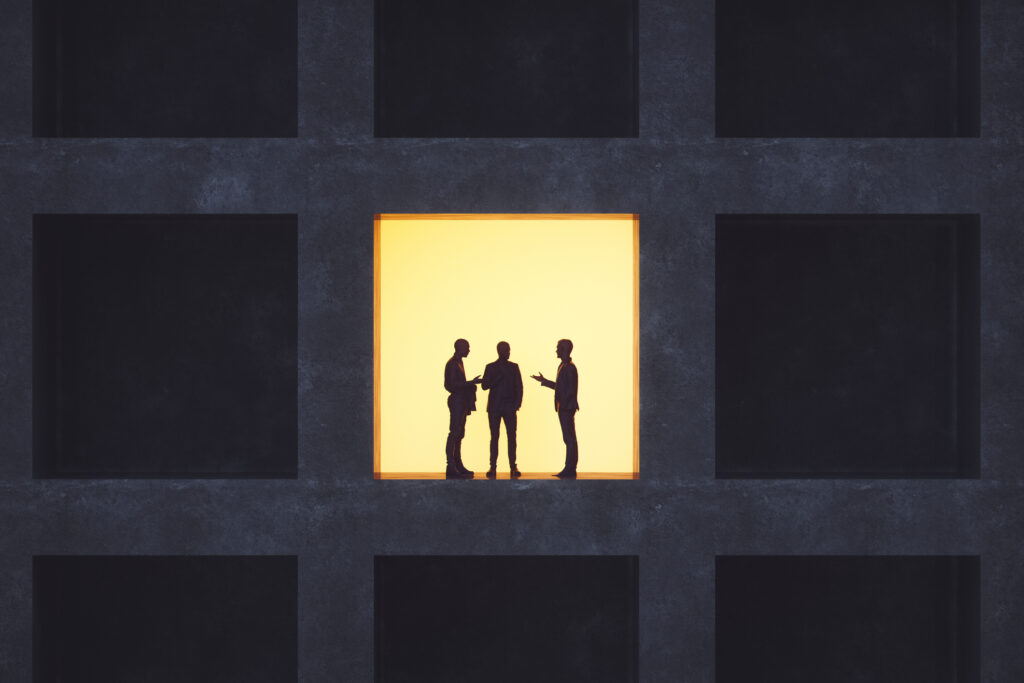 This month marks three years since the brutal murder of Jamal Khashoggi at Saudi Arabia’s consulate in Turkey. The Washington Post — where Khashoggi published critiques of the Saudi regime — and Democracy for the Arab World Now — founded by Khashoggi — marked the occasion by reminding us that a host of Saudi activists and dissidents are still being silenced, imprisoned, and even tortured by the Saudi government.

Yet, while the brutality and injustice these activists endure at the hands of the Saudi government is heartbreaking, the monarchy’s misdeeds, and even murders, are often an afterthought in U.S. foreign policy. Instead, we’re told the Saudis are an “indispensable” U.S. ally, particularly when it comes to counter terrorism. As former President Donald Trump said just days after Khashoggi’s murder, “We need Saudi Arabia in terms of our fight against all of the terrorism.”

Yet, this dismissal of the Saudis’ abhorrent human rights record is not simply an oversight — it’s a direct result of the Saudis’ sizeable influence operation in Washington and across America. Since Jamal Khashoggi’s murder, the Saudi lobby has convinced many in the U.S. to turn a blind-eye to the monarchy’s misdeeds and has been instrumental in the Kingdom largely avoiding punishment for killing Khashoggi.

In the aftermath of Khashoggi’s murder, a number of lobbying firms stopped working for the Saudis. But the Saudis quietly maintained their influence by doubling-down on the remaining members of the Saudi lobby and expanding their influence beyond the Beltway.

In the year after Khashoggi’s murder the Saudis spent $27 million on influence operations disclosed in Foreign Agents Registration Act (FARA) filings, approximately $11 million more than they had spent in the twelve months prior to Khashoggi’s death, according to OpenSecrets. The vast majority of this spending surge went to just one firm: Qorvis Communications.

The Saudi embassy originally hired Qorvis shortly after the terrorist attacks of September 11, 2001. In the following year, Qorvis would report receiving more than $14 million for their work to spin the 9/11 media narrative in the Saudis favor. Fast-forward seventeen years to another Saudi public relations crisis and the firm would receive nearly $18 million from the Kingdom of Saudi Arabia in just the first six weeks after Saudi operatives murdered Khashoggi.

This enormous spending surge on Qorvis and the other firms that remained in the Saudi lobby financed a lobbying and public relations campaign that worked tirelessly to stymy Congressional efforts to punish the Saudis for Khashoggi’s murder. While Congress ultimately passed bills that would have ended U.S. support for the Saudis disastrous war in Yemen and three separate bills that would have blocked arms sales to Saudi Arabia, President Trump — whom the Saudi lobby had long-since wooed — vetoed every piece of legislation that would have held the Saudis accountable for Khashoggi’s murder. The Saudi lobby’s efforts in Congress helped to ensure none of the vetoes would be overridden.

In early 2020, with the prospect of the Saudis’ champion Donald Trump losing reelection, the Saudi monarchy took the battle for influence in America beyond the Beltway, launching a grassroots campaign that would ultimately touch more than half of all U.S. states. This move from K Street to Main Street was spearheaded by the Des Moines, Iowa based public relations firm Larson, Shannahan, Slifka, which would report more than 1,600 political activities on the Saudis behalf in 2020, including outreach to small businesses, local politicians, nonprofits, small-town media outlets, synagogues, and even high school students. The campaign prominently features the Saudi Ambassador to the U.S., Princess Reema bint Bandar al Saud, including widespread distribution of her writing that, for example, declares, “As Saudi Arabia embraces gender equality, there are no limits for the achievements of its women.” The article does not mention the women’s rights activists who remain imprisoned in Saudi Arabia.

Despite this concerted push by the Saudi lobby, President Biden — who famously called the Kingdom a “pariah” on the campaign trail— has recently taken a much tougher stance on Saudi Arabia than his predecessor. His administration has sought to punish low ranking Saudi officials for Khashoggi’s murder — though not the man who authorized it, Saudi Crown Prince Mohammed bin Salman (MBS). In early September, Biden signed an Executive Order directing the U.S. government to release a number of documents related to the Saudi government’s involvement in the terrorist attacks on 9/11. And, just last month, Biden’s National Security Advisor reportedly discussed concerns about Yemen and human rights in the Kingdom with MBS.

While all of these are important steps, they are long overdue, and much more can be done — like blocking arms sales to the Saudis — to hold the Kingdom accountable for its crimes. As the Saudi activists who remain behind bars can attest, the Saudi monarchy, particularly under the tyrannical rule of Crown Prince Mohammed bin Salman, is not an “indispensable” U.S. partner.

The Saudi Lobby Burrows into the Badger Stateby Ben Freeman and Brian Steiner / May 7, 2021